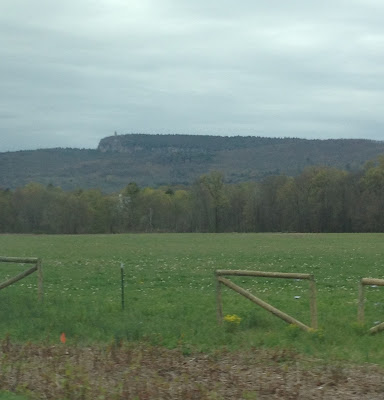 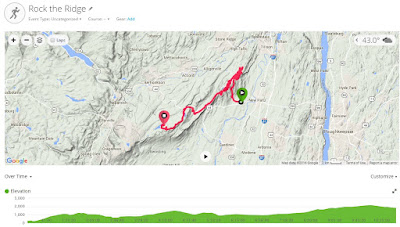 Why I'm happy with my DNF

Simply put if you don't push your limits you will never know how far you can go. It's often said in the Ultra world that if you have never DNF'd you've never pushed yourself hard enough. I wanted to see how far I could go. Maybe I just wanted to be completely broken down so I can rebuild stronger.

I'll share a little back story for those who haven't followed my journey. Since I started running in 2010 my passion for it grew stronger with every race I completed. It was the one time in my day that I felt completely myself and happy. I couldn't get enough of it and quickly went for racing 5k's every Saturday and Sunday to running a half marathon every weekend. When that wasn't enough I doubled up on the half marathons completing 55 in one year plus some longer distances. In that same year I ran my first ultra a 53k in Italy for my 40th Birthday.  I was on a mission and had something to prove. Darn it if I couldn't be fast I'd either run a ridiculous amount of races or go farther.

We all know every runner has a reason. I've met runners over coming addiction, eating disorders, abuse, and several different medical conditions from Lyme disease to cancer.  I began running to fill my time with something positive and continued running to fill a void and emptiness in my heart. 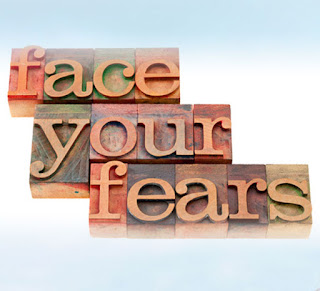 After completing my 100th half marathon the desire to prove anything was swept away.  I had about 400 races under my belt. I'd traveled to many new places facing fears and challenges I never envisioned looking dead in the eye or even cared to prior to this journey. However I still had this one last big race on the calendar, Rock the Ridge 50 miler. Everything I had learned from running had me mentally prepared but my training was lacking. It was virtually non existent except for the half marathons I was still running IF I felt like going. Mental toughness isn't having what it takes to try it's being okay if you fail. It's embracing doubt and giving it your all anyway. 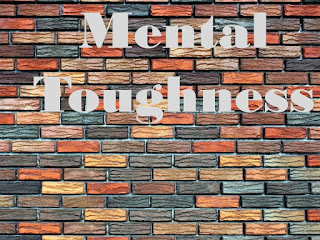 Leading up the event life had begun to change for me. I became President of the 100 Half Marathons Club. Running had finally come full circle now that I have an outlet to pay it forward. My time that I had so much of  became very valuable as others changes occurred in my life. 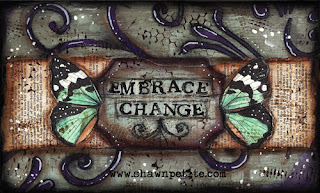 So April 30th would come with things looking very different then they did when I registered. I set out that day to go as far as I could. I set out to let that trail take everything out of me while looking forward to the rebuild.


What I found was for the first time in running I was at peace with saying, "This is far enough, I've done enough and I no longer have anything to prove". It was freeing and joyous. Running gave me everything I needed and I know longer wanted anything from it. The old me would have run through the excruciating knee pain I encountered.  I've been known to run a marathon with a stress fracture simply because I DO NOT MISS RACES EVER. At mile 32 I stopped.  Then I smiled. Yes I smiled both outwardly and inwardly. I reached my limit and I was happy about it. Relieved that the pressure was off to find the next big challenge. I could now change my focus to other areas of my life that need my attention. 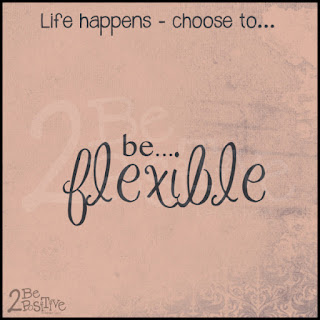 I will still run. I love it too much to ever turn away form it. I've enjoyed every race and have no regrets for the time I dedicated to it. But now if I feel like sleeping in, I will. If my body is broken or hurting I will rest it.

A quick review of Rock the Ridge

Logistics were fairly easy. The event did a great job of informing participants and getting them to the starting line.  The aide stations were nicely stocked however some were way to far apart. With attendees of all abilities including walkers 10 miles is a very far way to go to reach the next stop.  While there are a few stunning views I thought the course to be very dull.  In the ultra distance I prefer changes of scenery like being in a small town for a few miles then some trails and maybe some open fields or a large city.  I found running the Sweltering Summer Ultra which consisted of countless laps on a dirt and cinder track to be more engaging because of the interactions with all the other runners and spectators. Also course markings were lacking. There was more then one spot myself and other runners guessed and hoped we headed in the correct direction. I can only image in the dark it would have been very tough.  We did partake in a nice pre-race dinner. I can't speak for the finish line food as I was taken back to one of the major aide stations where my friend Alicia then picked me up. 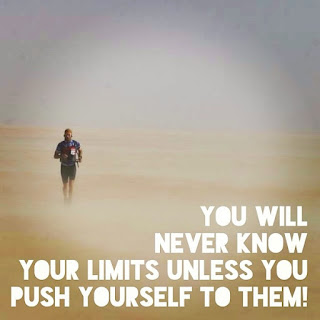